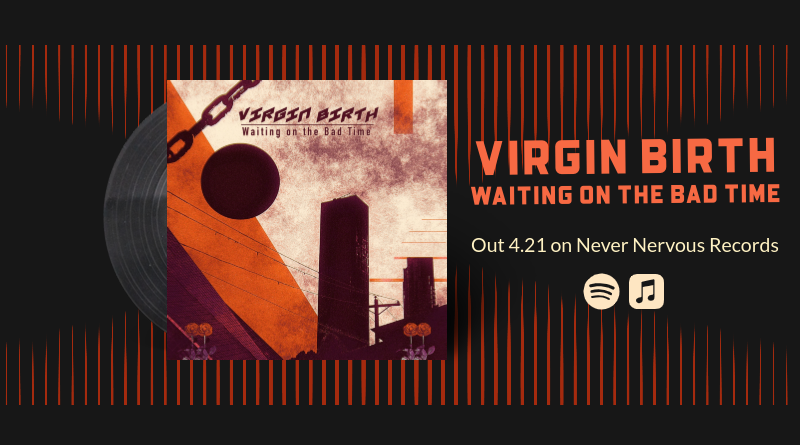 Industrial synth rock band Virgin Birth have arrived with their first single, and Never Nervous is set to release it on vinyl on April 21st. The 7inch record will feature the song “Waiting On The Bad Time” and will serve as as the precursor to the band’s debut record to be released early 2023 via Never Nervous Records. The B-side will feature a fantastic remix by electro glitch artist Introvertmusic.

The song is about that specific feeling of cautious optimism, and the creeping anxiety that the good mood will evaporate at any millisecond. You sit still and wait for the other heavy shoe to drop while trying to be in the moment, waiting on the bad time. 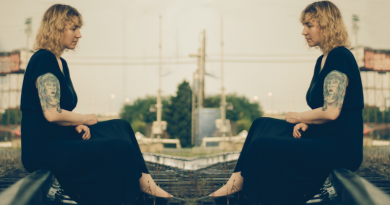 SINGLE: Sheri Streeter – “Love in the Time of Hate”