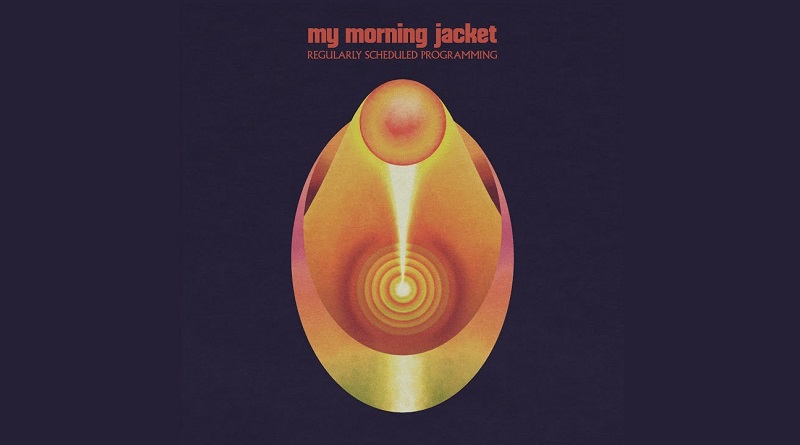 I didn’t know what I expected the latest My Morning Jacket single to sound like. Maybe I was a little disenfranchised as a fan by all the Jim James “peace and love will save everything” stuff over the past few years. To be blunt, I wasn’t expecting to like this song, but I actually do. “Regularly Scheduled Programing” is weird in a lot of good ways — it’s dissonant and uncertain in its presentation. It rides the same haunting bass guitar rhythm the entire song until the end comes crashing down. It feels like it was written in 2020 and I’m here for it.

“Regularly Scheduled Programming” serves as the first single from MMJ’s upcoming self-titled record which will be released October 22nd via ATO Records. This will be the first album of all new material since 2015’s The Waterfall (a sequel to that record, The Waterfall II, featuring unreleased music from the same sessions, was released last July). The album was recorded at 64 Sound in Los Angeles, with James serving as producer and engineer.

Check the song out below. 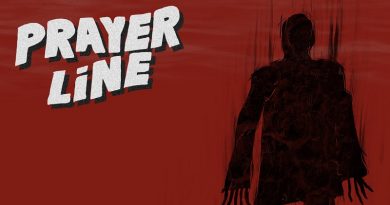 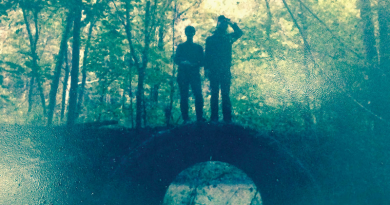 REVIEW: Joan Shelley – “Over and Even” 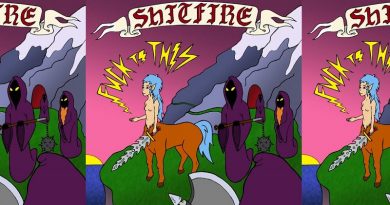 REVIEW: Shitfire – “Fuck To This”