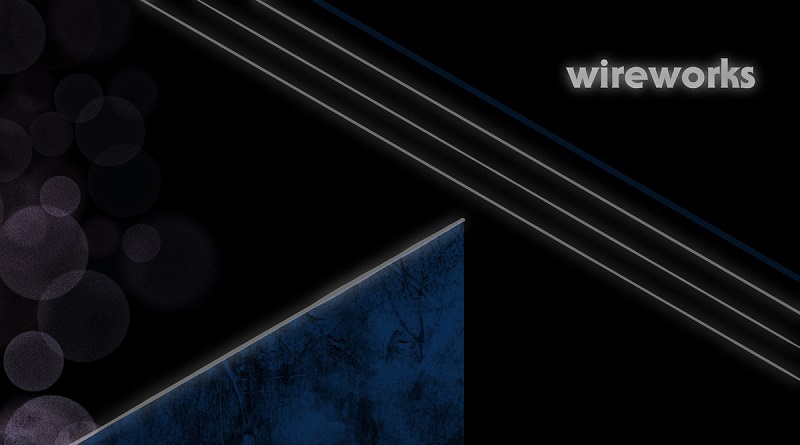 Who wants to get delightfully sad on a sunny, warm weather day? Have I got the song for you. Wireworks has a new single called “No Eden” that’ll instantly take you back to the days of drinking whiskey from the bottle while getting lost in the local cemetery with your significant other. The main guitar riff from the verse will undoubtedly get stuck in your head, and the melancholy new wave vocals from David Cundiff really take the song exactly where it needs to go. “No Eden” is definitely a throwback to 80’s goth, but with a modern indie rock spin for good measure.

This track serves as the second single from the band’s upcoming debut self-titled album which is set to be released August 6th digitally and on cassette via Never Nervous Records (more on that in a couple days).

Listen to “No Eden” below via Bandcamp. The song is also streaming on Spotify. 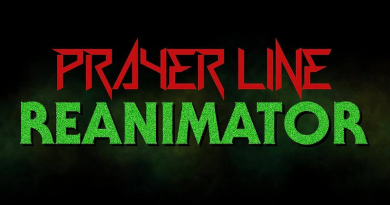 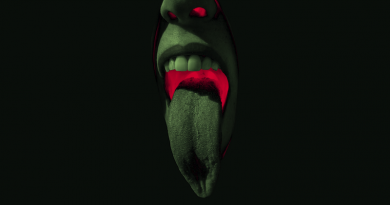 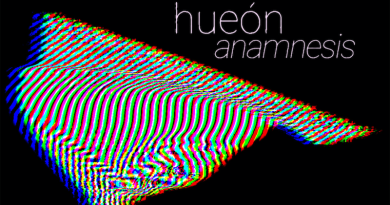