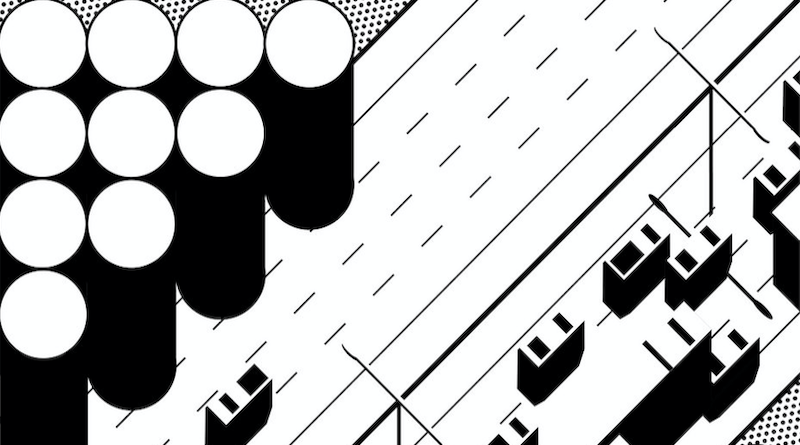 Ted Tyro just keeps on keepin’ on putting out really good finger-snappin’ indie rock. If you haven’t been acquainted with Ted Tyro, the band takes a lo-fi, often minimalist approach while making very well-constructed pop songs, and this rings true with the their latest single “Ladder”. I’m not sure if this track will serve as a precursor to an upcoming record or if this is just a one off. Either way, I’ll eat my cake.

What’s it sound like? I think of it as what Omni might sound like if that dude from Wild Nothing sang for them. The recording isn’t quite as rough around the edges as I’ve become used to with older releases from TT, but this slicker production that the band has showcased with their latest tunes they’ve released over the last year or so is really nice. That’s not to say I prefer one presentation over the other, but it’s nice to have both, depending on however the fuck I feel at the moment.

Listen to “Ladder” below on Bandcamp. The song is also streaming on Spotify. 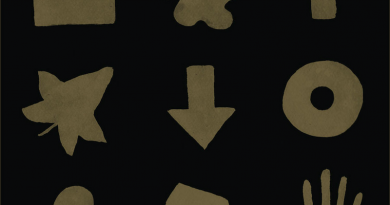 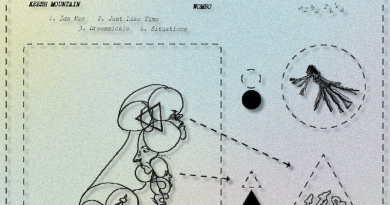 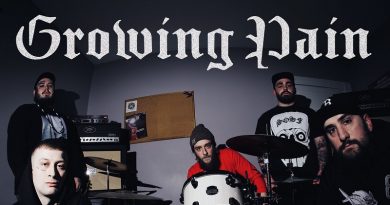