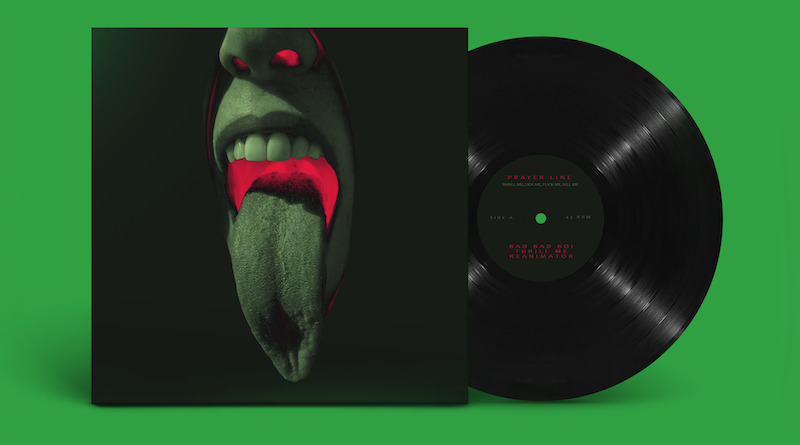 PRAYER LINE is set to return with a 6 song EP titled Thrill Me, Lick Me, Fuck Me, Kill Me, which is set to be released July 16th on Never Nervous Records. This EP will serve as the follow-up to Prayer Line’s self-released 2019 debut album Drink The Blood.

This collection of crossover thrash songs were influenced by bands like Motorhead, Bodyhammer and Municipal Waste. Lyrically, the band drew inspiration from pop culture relics such as The Thing, Night of the Creeps and The Exorcist. The music was produced and recorded by Dave Chale at Deadbird Studios.

Listen to a song from the record called “Who Goes There” below via Spotify: 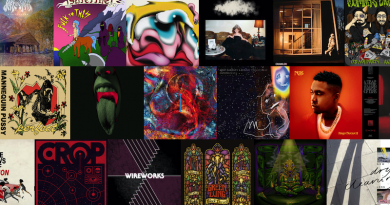 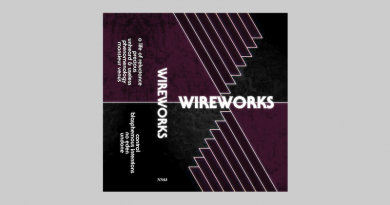 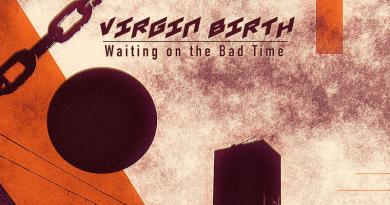