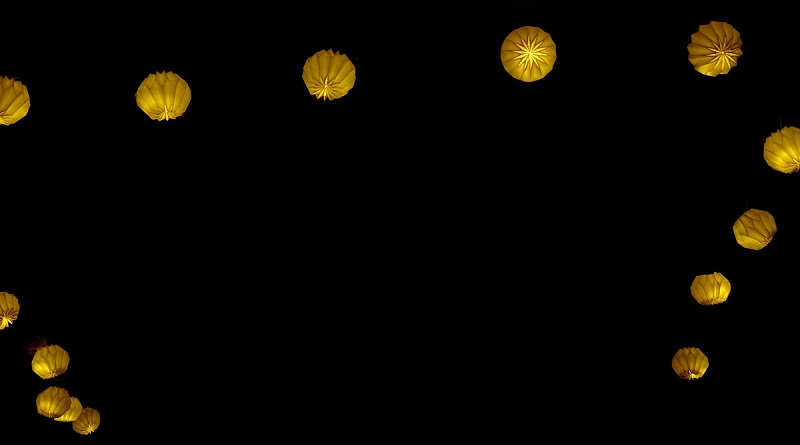 The latest short release from Zack Stefanski wasn’t planned per se — apparently these songs are more or less B-Sides from an upcoming record that I wasn’t even aware of. Taken from his Bandcamp page: “Hey friends & family. I’ve been working on a new album but a few of the tunes just aren’t working with the rest of them. I still really enjoy them so I’ve decided to compile them into this short record.”

The result is a short and sweet cozy three-song effort that radiates a warmth that I’m convinced is responsible for the unseasonable December weather we’ve been experiencing lately. What’s it sound like? Imagine if when Beck was making Sea Change, he decided to spice things up by including a bunch of gorgeous synth riffs and sang in a Thom Yorke-esque falsetto.

The song I keep revisiting is the opener “brain off”, which after a short pulsating hum gets underway with a gorgeous guitar riff and drum sample with just enough airy keys to fill in the gaps. Like a lot of my favorite Washed Out cuts, this music begs for introspection, even before the vocals come in midway through. “I wish I could turn my brain off” are the lyrics that stick with me — it’s not an over-complicated sentence, but it rings true with me and just about everyone else on this planet.

My only beef is that these three tracks aren’t available on Spotify (as of right now) — I want to add them to my “winter morning coffee” playlist so I can sit in my vent-less back room, look at my backyard through my window my window in the morning, and let the music raise the temperature. I have no idea what Stefanski’s new album will sound like, but if these tracks are any indication, we’re in store for something fucking brilliant. 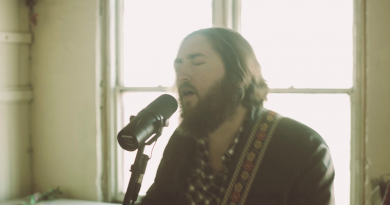 MUSIC VIDEO: Nick Dittmeier & the Sawdusters – “Love Me Like You Did” 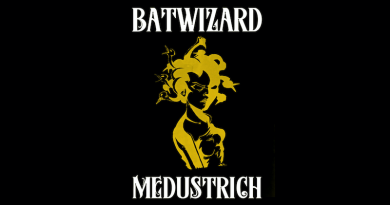