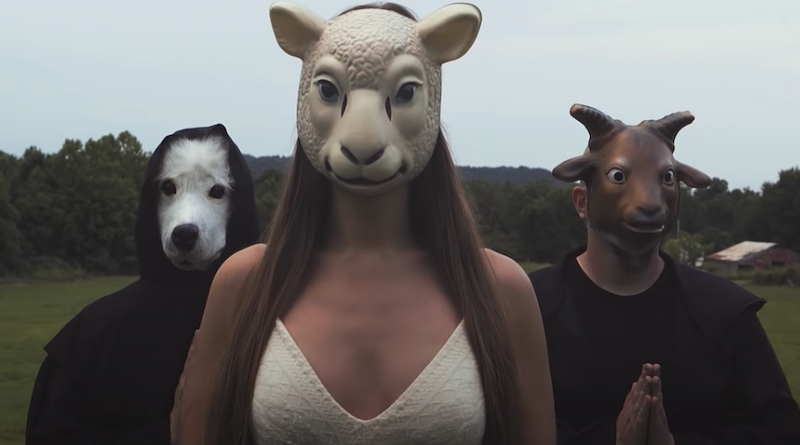 Before I talk about this music video, it’s important that I make it clear that alongside NN conspirator Jake Hellman, the two of us are in this band called Prayer Line, and this post is about a new song and music video from said band. So I’m not gonna attempt to give my own personal thoughts on this song, but here’s what our friend Shane from Anwar Sadat had to say about it:

For “A Martyr’s Death”, Prayer Line uses 1973 cult-classic The Wicker Man as its source material, in which main villain and cult leader, Lord Summerisle, quotes Walt Whitman; ruminating on the tenuous divide between humankind and Earth’s more bestial inhabitants. This is wildly appropriate, given that the song’s mid-tempo lurch resembles more beast than man. The bass and drums pummel, guitars gnash and snarl. Above the sonic melee, it’s easy to imagine Lord Summerisle himself delivering this unholy sermon, and if this is a sign of what’s to come from Prayer Line, I’m a believer.

The music video, directed by Mike Thompson and starring Julie Streble, takes that premise and runs with it. Check out the video below, then listen to the song on Spotify, Apple Music, Tidal, etc. 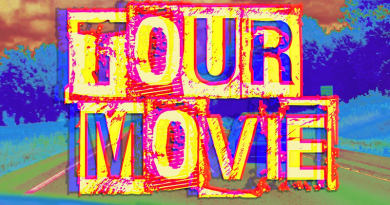 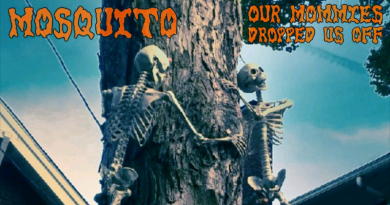 REVIEW: Mosquito – “Our Mommies Dropped Us Off” 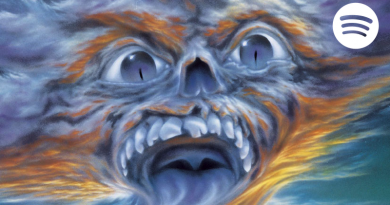