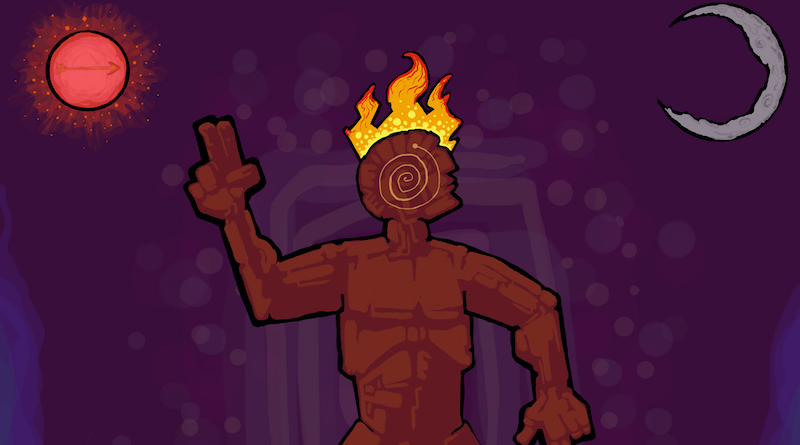 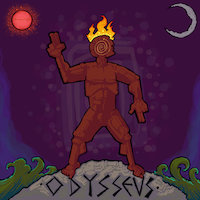 A few days ago, Touch AC and Dr. Dundiff dropped a new collaborative EP they are calling Odysseus. It was officially dropped on Halloween (Hail Satan!) and is currently available as a free download on Bandcamp. (or you can donate a few bucks if you love it like I do!) What’s Odysseus all about? This is what we’re told:

Odysseus is a short collection of songs written in between the time from when Fall slowly descended and when Spring suddenly returned. A lyrical nod to the classic “Odyssey” story.

When this album was being written, was in a place in my life that doesn’t quite belong with the things that happened before it or the things after it. It was this weird pocket of time that brought a transition that wasn’t intentional or foreseeable. The past that lead up to it and the future that sprung from it both feel somehow disconnected from that period of time. In a weird way it feels like I wasn’t the person that was making memories but was watching someone live through this body from another room (or maybe another plane entirely) yet the thoughts still felt like mine. These songs, which came out of that era, reflect that. They don’t belong on an album with anything else but rather just all exist in their own pocket of reality in a sibling-like, symbiotic way. With that in mind, this EP/single/whatever was conceived.

The end result is a short but poignant look into the thing I call my subconscious. These are some of my favorite songs I have ever written and come from a time in my life where lots of things were changing from the micro to the impossibly macro. This is my ode to the Temporary and my trusting homage to the Constant at the same time.

Listen to Odysseus on Bandcamp below:

To get you mega hyped on the release of Odysseus, they made a killer music video featuring the EP’s title track where you get to watch Touch walk around Louisville witnessing an array of weird shit from cops arresting people to straight up devil worship. Oh my god, it’s that fuckin’ awesome. You should also be aware that there are a ton of Louisville hip hop cameos, so pay attention.

Watch the video for “Odysseus” below: 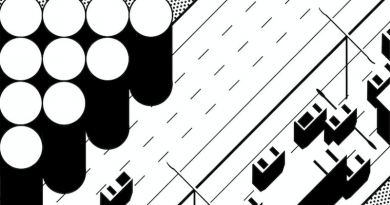 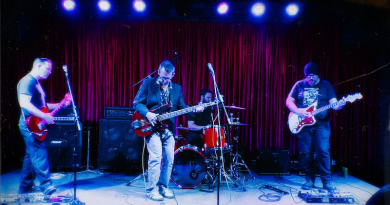 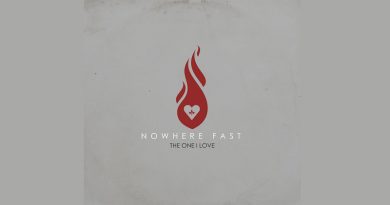